AN Englishman and a Welshman, disputing in whose country was the best
living, said the Welshman, There is such noble housekeeping in Wales,
that I have known above a dozen cooks employed at one wedding
dinner.–Ay, answered the Englishman, that was because every man
toasted his own cheese.

Mrs Jones set up a little tearoom by the sea at Aberaeron, and being a thrifty Cardiganshire lady she decided the route to success was to cut costs. She would routinely collect the teapots from the tables after the customer had finished, dry out the tea and reuse it.

At first she did a roaring trade, her Welshcakes and bara brith were famous and coach parties would come to her tearoom on a regular basis. The business was a success and the tearoom always full. Gradually though people began to comment to each other that while the baking was excellent, the tea was weak and did not refresh. Gradually trade dried up until she had to close her little enterprise.

After chapel one Sunday Mrs Davies the minister’s wife stopped her as she was leaving and said "Oh dear, Mrs Jones, I see you lost your little tearoom."

"I did." Replied Mrs Jones with a sigh. "It wasn’t profitable in the long run."

"There we are now," declared the minister’s wife. "It only goes to show, honest tea is the best policy".

So, do people think I’m funny? Yes … but I have a dry sense of humour. 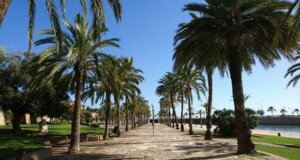 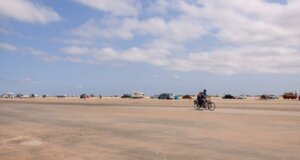 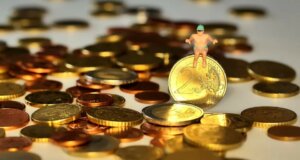