The problem is with the two company's web sites.  YouTube, Inc, runs the wildly popular video site called www.youtube.com.  Universal Tube and Rollform Equipment Corp. has the web site www.utube.com to sell tube, pipe, and rollforming machinery.  Internet users have been mixing up the two sites, so traffic on Universal Tube's web site went from 1,500 unique users per month to more than 2,000,000.

According to a news release from Universal Tube, the domain name utube.com was registered in 1996.  The company also says utube has been used in advertising, trade show booths, and corporate identity. "The Utube trademark has been an integral part of the company's identity for more than a decade," said company attorney Tony DeGidi. 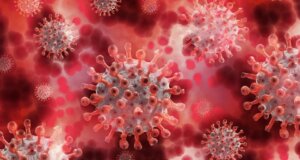 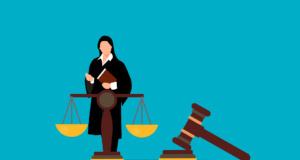