»Who said Germans have no sense of humour? Gloriously unreconstructed comedy«

Does anybody understand why the British all want to be owned by a house ?errr?sorry, want to own a house? I have been busy house-hunting in London for the best part of three months and the last thing I want is own any of the ramshackle dwellings I viewed. All you get is a few thousand rotten bricks that are held together by mould and wallpaper and cost an absolute fortune. Thank God most German towns have been flattened during World War II and properly rebuild since. Otherwise, we might live in similarly appalling conditions. 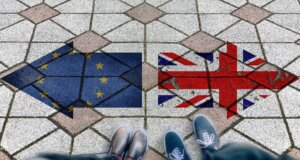 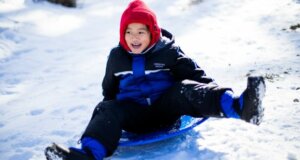